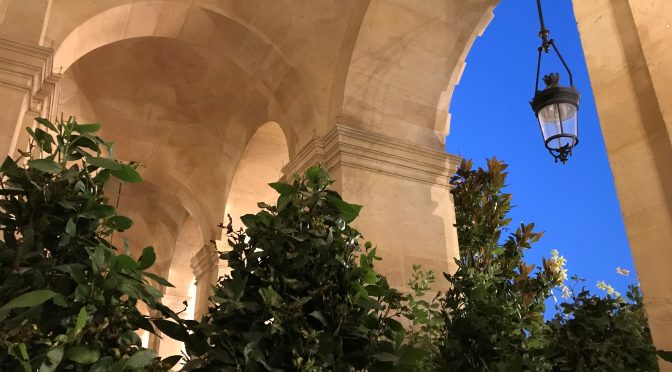 So, after two years of waiting for it the ABBA Voyage start today, the kick off is later today, ABBA VOYAGE

So what do we expect from this day? 2 new songs to be released, out of the promised 4 newly recorded ones. And most likely the opening date of the “avatar” concert (something I’m not that exited about, but maybe fun for the kids).

If I understand it the ABBA Concert avatar show will be a fixed scene in the UK, daily shows for 2 years before it moves to Stockholm Sweden, and I guess at Djurgården next to the ABBA museum – sounds logical, even if there is no room for it at the moment.

And 4 new ABBA songs, they are kind of 500 years old all of them so let us guess ballads… Maybe remixed by someone really famous? But it will be a joy to hear Agnetha again, and I hope she will record at least one more solo album soon, in Swedish!!! And a English version as bonus.

So that is what this day will be about. Work? Yes, I guess I will have some time for it…